Posted by Jane Fulton Alt at 11:47 AM No comments:

The list just came out...
and guess what...Deborah Luster is one of the fellows!
It is well deserved....
Here are other photographers...

Deborah Luster ~ Tooth for an Eye

One of the many pleasures of New Orleans is the Ogden Museum of Southern Art. The photography curator and artist in his own right , Richard McCabe, has produced some stunning shows in the last few years. Most recently is the Tooth for an Eye : A Chorography of Violence in Orleans Parish by Deborah Luster. The exhibit took my breath away in its depth and breadth of handling the difficult and painful issue of violence in our cities. This is very important work and incredibly well done.

Gun violence is a subject that I once entertained exploring but did not have the stomach for it. As an alternative  I decided to start a blog to document daily shootings "In My Backyard."  After two days I had to stop as it was too disturbing to start my day knowing who died and where the most recent act of violence occurred. I am deeply grateful to Deborah for creating this body of work that so eloquently discusses a very dark side of the human condition. 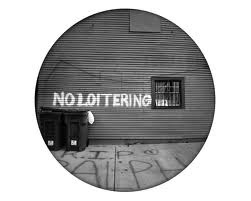 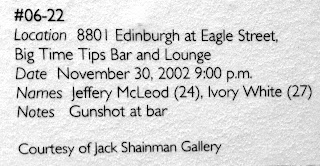 "With a homicide rate nearly ten times
the national average, New Orleans stands today, as it did as far back as the 1850"s as the homicide capital of the United States." 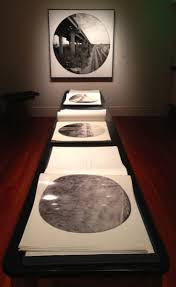 "TOOTH FOR AN EYE:A CHOROGRAPHY OF VIOLENCE IN ORLEANS PARISH is a project that attempts to take a very close look at something that no longer exists - an invisible population - in the only way in which one can approach such things, obliquely and through reference. The result is a photographic archive documenting contemporary and historical homicide sites in the city of New Orleans and is as well, an exploration of the empty, dizzying space at the core of violence." 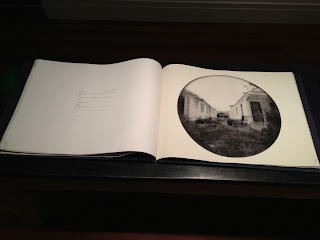 "The images that populate the archive were collected with an 8x10 Deardorff field camera. The exposures in these photographs are long, and much of the action-mechanical, botanical, and human -is rendered as spectral blur, a physical representation of time like some isotropic fog, depth without defined dimension."

"Chorogrpahy is a form of geography that describes the inherent attributes of a place. These attributes may be physical, sociological, conceptual, metaphysical, or sensory. Tooth for an Eye not only documents sites where violence has occurred, it also finds itself documenting the city's physical loss as her unique material culture crumbles and transforms following generations of political failure. Many buildings that served as backgrounds for violent death have disappeared since they were photographed for this project." 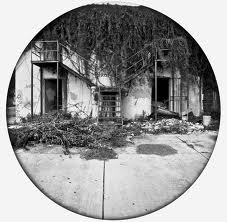 "In the atavistic culture of New Orleans, so alive with the historic, symbolic, and sensual, there exists a porousness between the worlds of the living and the dead, where time bends and flows, and neither world lives or dies free of the other's space or influence." 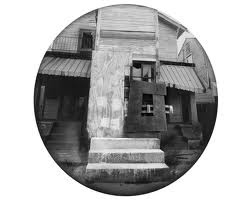 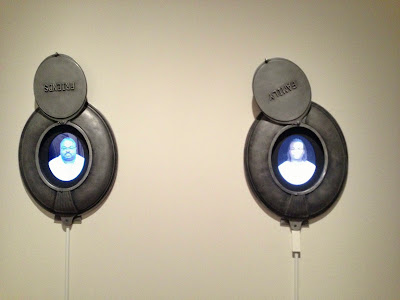 These portholes have color video, one for family and one for friends...underlining the fact that many lives are at stake here,  not just those of the victims or the perpetrator.


You can check Deborah's website to see where else the work has been exhibited.
Deborah's book, Tooth for an Eye, is available on Amazon.

Posted by Jane Fulton Alt at 4:12 PM No comments: 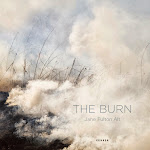 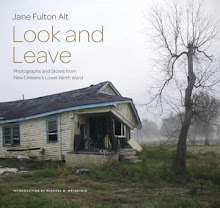